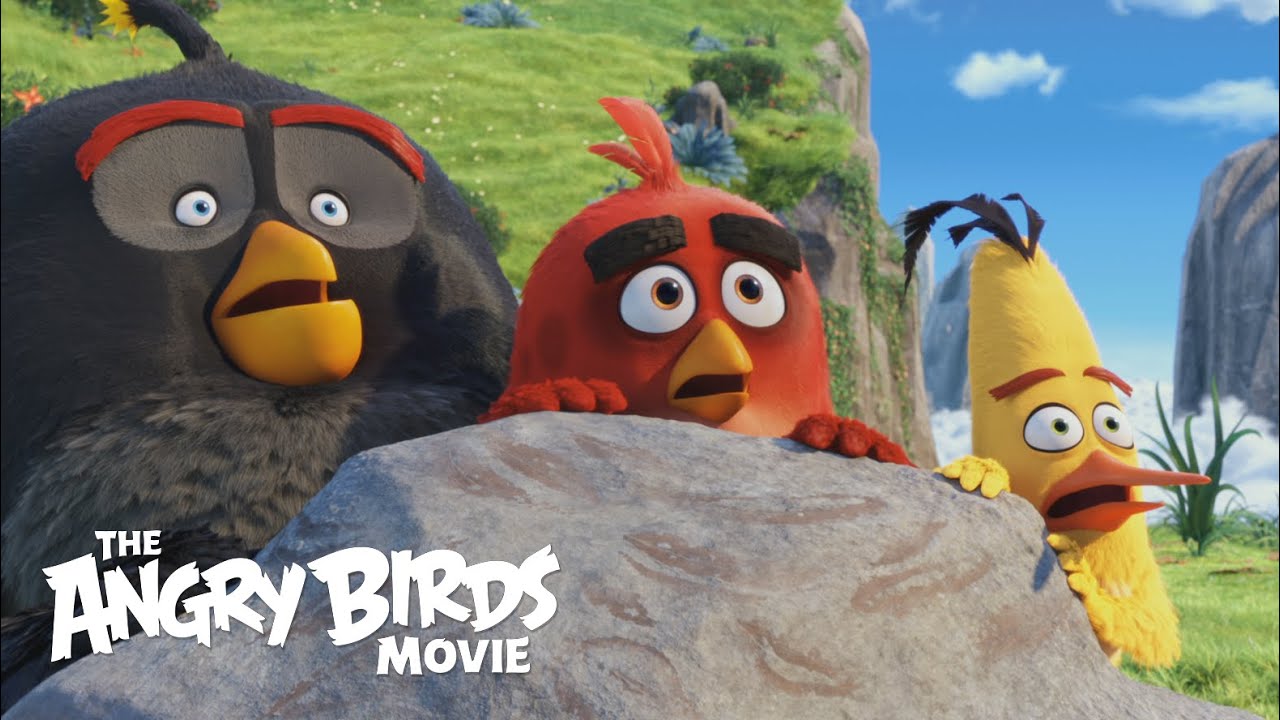 So I finally got around to watching this movie after being told it was ‘laugh out loud’ funny by several people who urged me to see it.

Hmm. How do I put this nicely?

It was funny, to a certain degree, but it definitely wasn’t roll on the floor, dying of laughter funny like I thought it was going to be. I think I laughed a couple of times, and that was mainly at the jokes that only adults would understand, including a sneaky reference to ‘Fifty Shades of Grey’ (cheeky), as well as certain parts of dialogue between the characters, mainly from the character Chuck with whoever he is speaking with. Apart from that, not really!

To be honest, I think after watching Paddington last year, the bar for family comedies, was raised pretty high, because that was hilarious (if you haven’t see it, you have to!).

I have never played the game. I was never really interested. I know, how dare I not join in with this world wide phenomenon. However, I know what it involves so I wasn’t particularly expecting much from it in terms of plot, but it ended up having an interesting and somewhat decent concept.

I really liked how they mentioned why the character Red is as angry as he is, by touching on the subject of bullying when he was younger. I still felt as though it could have had more to it than just one mini flashback.

The pigs were seriously annoying, and I don’t know what it is about them, but I found them rather creepy, even when I found out the voice of Leonard, the King of the Pigs, was Bill Hader. I guess that was the idea though. If so, then clearly they succeeded there.

When the idea from the game was finally introduced towards the end, during the battle between the Birds, and Pigs, I think it gave the movie that something extra, which makes people feel part of the story line, because of the familiarity. Not for me though. Also, it allows for the main characters to be seen in a totally different light, and finally get the acceptance they never knew they wanted. Obvious and predictable, but still makes you smile.

Oh and for any YouTube fans out there, these two minor but lovable characters are voiced by Ian Hecox, and Anthony Padilla from the popular YouTube channel, Smosh! I literally just found that out. Awesome right?

Do I look proper cool yet? 😉
When you leave the house but can't remember if you turned your straighteners off. 😂
💥 Finally done it! 💥
If I would have known being true to myself would make me this much happier, I would have done it a lot sooner 🤷‍♀️🙌
When I said I wanted to chill, this is not what I meant...but I'm here for it 😉🤷‍♀️
It's that time of year again. 🤷‍♀️